Teen ‘Cured’ Of Furry Animal Phobia Thanks To Hypnotherapy: PHOTOS

A delighted mom praised a hypnotherapist’s “magic” touch after he “cured” her daughter’s lifelong phobia of furry animals in a single 60-minute session – meaning the family can finally get a dog.

Terrified of popular household pets like cats, dogs, rabbits and guinea pigs, since being “spooked” when a neighbor’s cat crept up on her when she was just six months old, schoolgirl Imogen Griffith, 17, went to extraordinary lengths to avoid them.

But when a friend told her childcare worker mom, Anna Griffith, 42, she had spent £200 (~$260) on a session with an extraordinary hypnotherapist to help her with her own issue, she decided to see if he could banish her daughter’s fear. 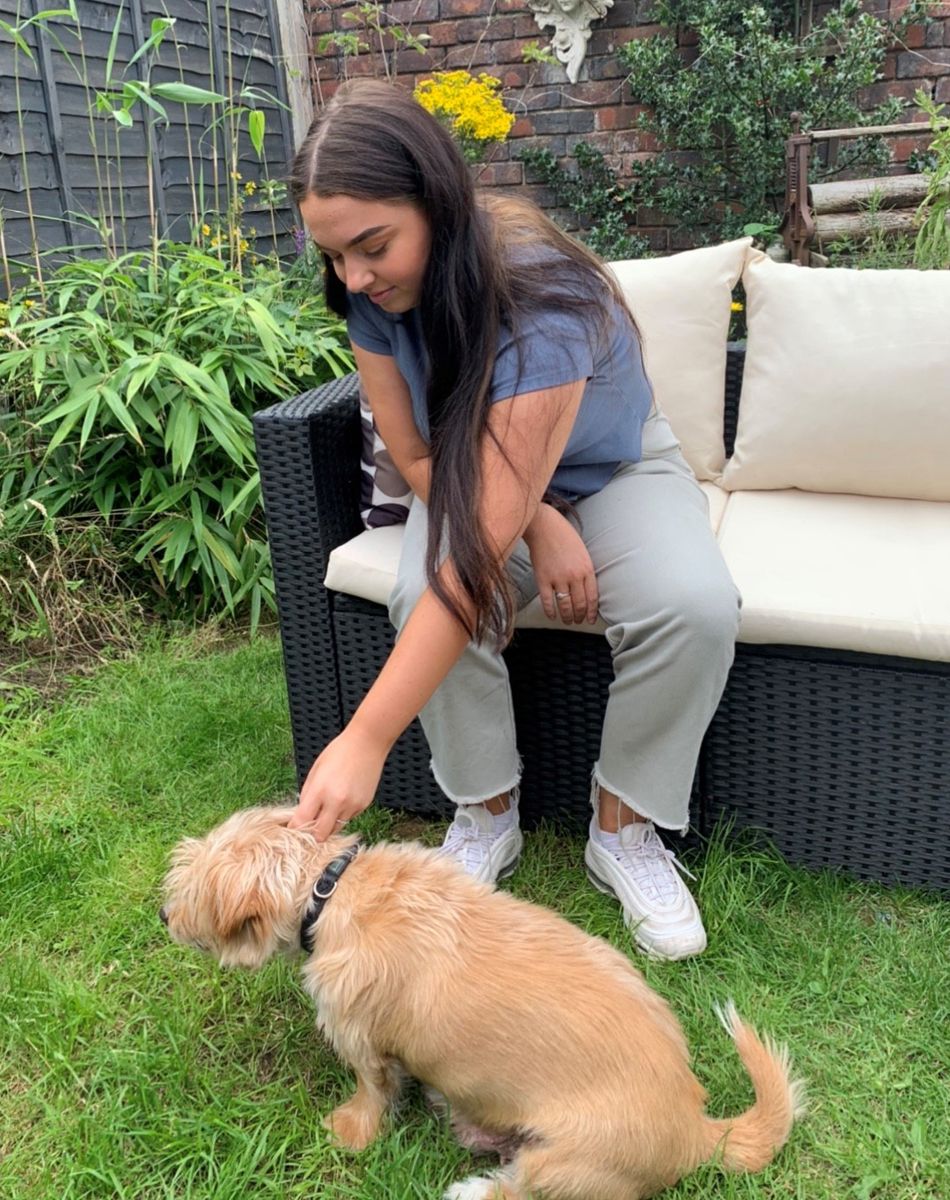 File photo by nd3000/iStock/Getty Images Plus, St. George News Question I have the most loving husband who is an excellent father to our three teenage boys....

Sharon is a highly respected International best-selling Author as well as a seasoned Business Executive, Entrepreneur, Growth Strategist and Success Coach. She is passionate about helping people...

Can AI Help Us Manifest The Life We Want? A Discussion At The Intersection Of Mindset And Machine Learning

For years, artificial intelligence and machine learning have been utilized in the mental health realm to help us regulate our emotions. In an article titled, “How...

Top stress tips of busy Millenials in the age of COVID

The effects of COVID-19 are adding to the heavy workloads, student debts, and the societal pressures Millennials already face. Psychologists are inquiring about how this demographic...

A HYPNOTIST to the stars who helped Katie Price beat her fear of water is being sued by a rival who claims he stole his mind-control...

Local Business Owners Share What Shopping Small Means to Them